MK Ultra is renowned for its ‘hypnotic’ effects that are fast-acting and best used when strong medication is desired. As evidenced by its collection of awards, this indica is one of the strongest in the world. It might be best for a day when not getting off the couch would be fine.

About this Indica Strain

The indica cannabis strain named MK Ultra derives its name from the CIA’s Project MKUltra, which aimed to influence mental manipulation through strategic methods. MK Ultra produces extreme cerebral effects, which is how it relates to the CIA’s project. Its scent is pungent and reminiscent of wild flowers with sweet, earthy undertones. Its buds are dense, olive green leaves covered in trichomes and short red pistils.

The parent strains of MK Ultra are the hybrid OG Kush and indica G13.

The THC level of this strain averages at 15% but can reach levels of about 22%. Its known to increase appetite, inducing the munchies, and helps to alleviate pain and aches throughout the body. Some reviewers have described the high as hypnotic and fast-acting, often producing psychedelic cerebral effects despite its indica dominance.

MK Ultra can leave you feeling a bit dizzy upon first few hits of this strain, with some experiencing paranoia or anxiousness because of its potent THC content and unique cerebral effects. Novice consumers take heed, this strain is best for veteran consumers.

Be the first to review “MK Ultra Indica” Cancel reply 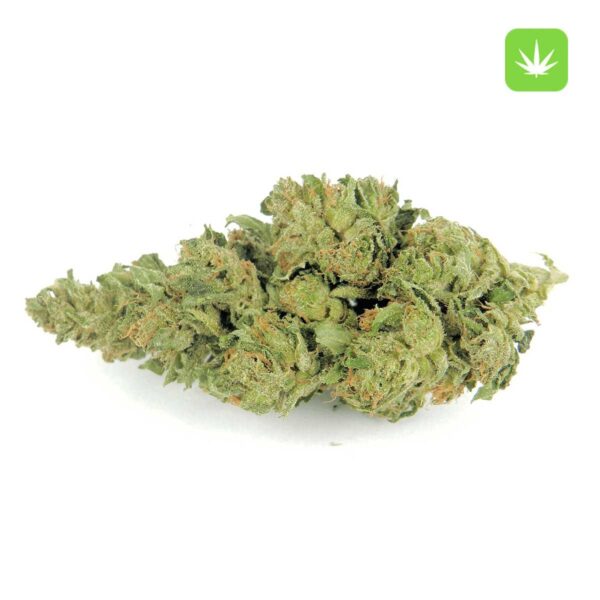 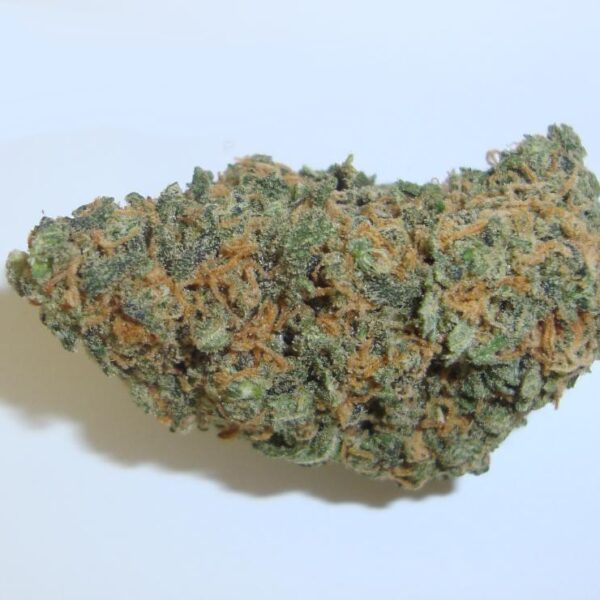 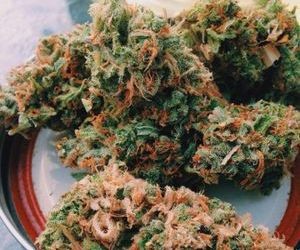