For those who need higher doses and use faster acting ‘delivery’ methods to take their product. This is AK-48 x Area-31 Hash and is typical in that has a stiff but still malleable consistency.

Smell: Spicy
Taste: Spicy, somewhat harsh on the throat. This hash can induce coughing in inexperienced users.
Consistency: Stiff and grainy – like bubble hash
Effect: should lean towards sativa effects.
Potency: This is a fairly potent hash at 32% THC.

Strain Info: Although it is a hybrid, the effects of AK-48 tend to lean toward typical sativa effects. AK-48’s parentage is a mixture of Colombian Gold x Thai x Mexican x Afghani. Little is known about the Area-31 except that it almost certainly owes some of it’s genetics to the sativa dominant hybrid Area-51, which is itself another hybrid of unknown origin.

Activated vs non-activated: activated cannabinoids are non-acidic (neutral) and are the form utilized by the human brain/ body. Activation occurs via heating (smoking, vaporizing, cooking). Cannabinoids in the natural plant are acidic (non-activated) and need to be converted to their neutral form in order to be utilized by the human body. Therefore one would expect fresh cannabis buds to contain mainly non-activated cannabinoids. Processed materials (baked goods, heated extracts) should be higher in the activated forms.

Absent Cannabinoids: if a cannabinoid or terpene is blank, it is not necessarily absent but below the limit of detection by the detector (usually less than 0.01%).

Cannabis Potency Summary Table:
Three tests of each sample were analysed and summarised below: 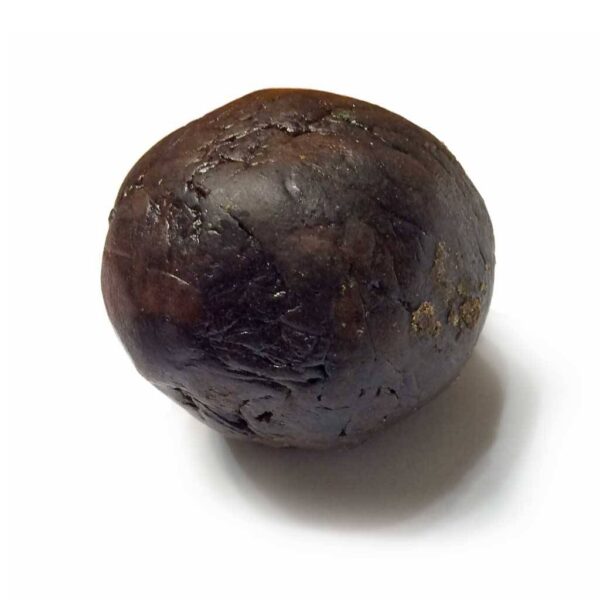 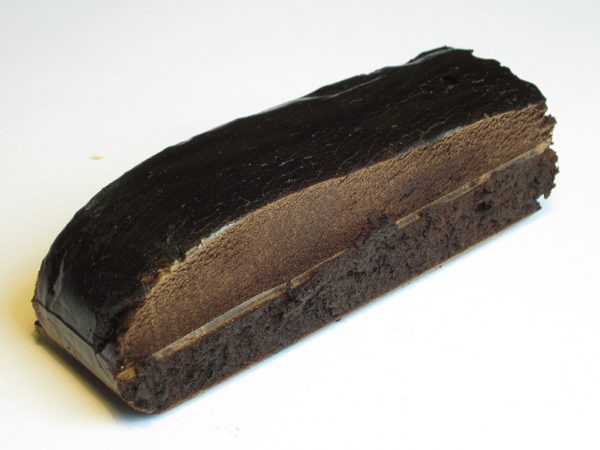